Sacramento, your summer electricity bill is about to jump. Here’s what to do about it 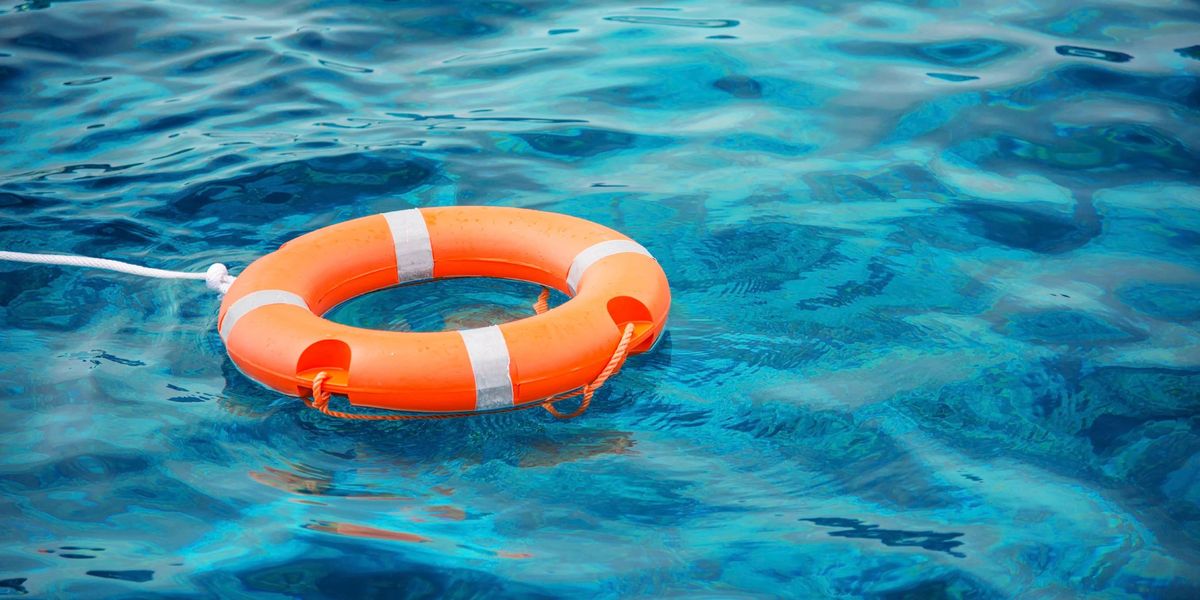 Sacramento County residents are about to be hit with an electric shock.

The average electricity bill likely will jump next summer – 16 percent alone in July – under new pricing the Sacramento Municipal Utility District began rolling out this month.

The “time of day” system means higher rates for energy use on weekdays between 5 and 8 p.m. and lower rates at other times. Winter rates overall will be lower than in the summer.

Residential customers will switch to the new system in groups between now and May. SMUD will alert each group a month in advance.

Here’s a consumer guide to the new system, and some tips on how residential electricity users can deal with it.

The chart below shows how dramatically electricity use peaks between 5 and 8 p.m. when family members come home from work, turn up the AC, television and kitchen appliances.

SMUD officials say their goal is to encourage conservation during these hours. That could lead to overall energy savings among Sacramento residents.

From June through September, market prices are consistently higher later in the evening.

SMUD officials say they believe people will change their habits. As a result, the utility asserts that customers’ annual electricity bills should be the same under the new system.

But what if people don’t cut back? A SMUD analysis, shown below, forecasts that 57 percent of residential users will then face a higher annual bill.

SMUD officials say the new system is revenue neutral, meaning that ratepayers overall should end up paying the same annually as they do under the current system because of lower winter rates.

But, as the chart below shows, many ratepayers will be hit with price shock during summer months, including a price spike in July with an average bill of $163. That’s if they don’t change their ways.

“The decision is theirs,” SMUD pricing supervisor Alcides Hernandez said.

This chart below offers a glimpse at why SMUD intends to charge users a higher rate during the 5 to 8 p.m. hours. The electricity that SMUD produces or buys toward sunset is more expensive.

During the day, SMUD can tap plenty of solar power. That power wanes in the evening towards sunset. When people are using more energy in the evening, SMUD has to buy more of that electricity from other, more expensive sources.

WHEN ENERGY COSTS THE MOST

Electricity from solar generation since 2010 has shifted the most expensive hours for power to later in the day. The highest prices occur weekdays between 5 and 8 p.m.

So, the big question is: What can residential ratepayers do to lower their electricity bills?

It’s about shifting electricity use to other hours, before 5 p.m. or after 8 p.m. That requires knowing how much electricity each of your major electrical appliances use.

SMUD has published this chart as a guide to how much it will cost to run certain key household appliances, in summer, during high-peak hours. It shows the lower costs to run those appliances during mid-peak hours or off-peak hours.

Pool pump motors are not on the chart but are big electricity users, SMUD said. You can cut your pump electricity costs two-thirds by running them at the lowest off-peak hours in summer.

The SMUD website has guidance here on how customers can reduce their bills. It often means changing long-held practices, and living a less convenient lifestyle.

For instance, SMUD advises customers in summer to try pre-cooling their homes before 5 p.m. Then, they should either turn the thermostat up or off until rates drop at 8 p.m.

SMUD suggests customers with electric appliances could go old-school more frequently: Hang your clothes on a line in the backyard and do some cooking on an outdoor grill rather than an electric stove top or oven.

The agency also suggests users sign up online to monitor their usage.

Original article can be found here