(reprinted with permission from onBalance Oct 2018)  Pool Builders, Service Techs, Pool Owners Undermined  Many industry people probably think that the controversy surrounding certain pool plaster problems and whether they are caused by “aggressive pool water versus poor plastering workmanship” is a “he said/she said” situation and that the science is unsettled. Not so. Back in the […]

Reprinted with permission from Kim Skinner of OnBalance: If you aren’t aware, Mitch Brooks, the Executive Director of the National Plasterers Council (NPC), responded to our (onBalance) write-ups on “Gray Mottling Discoloration”by saying that the NPC disagrees with what we have written.  We responded by asking him to specifically identify what they disagree with, and […] 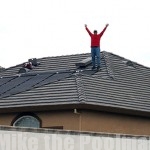 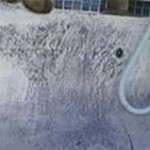